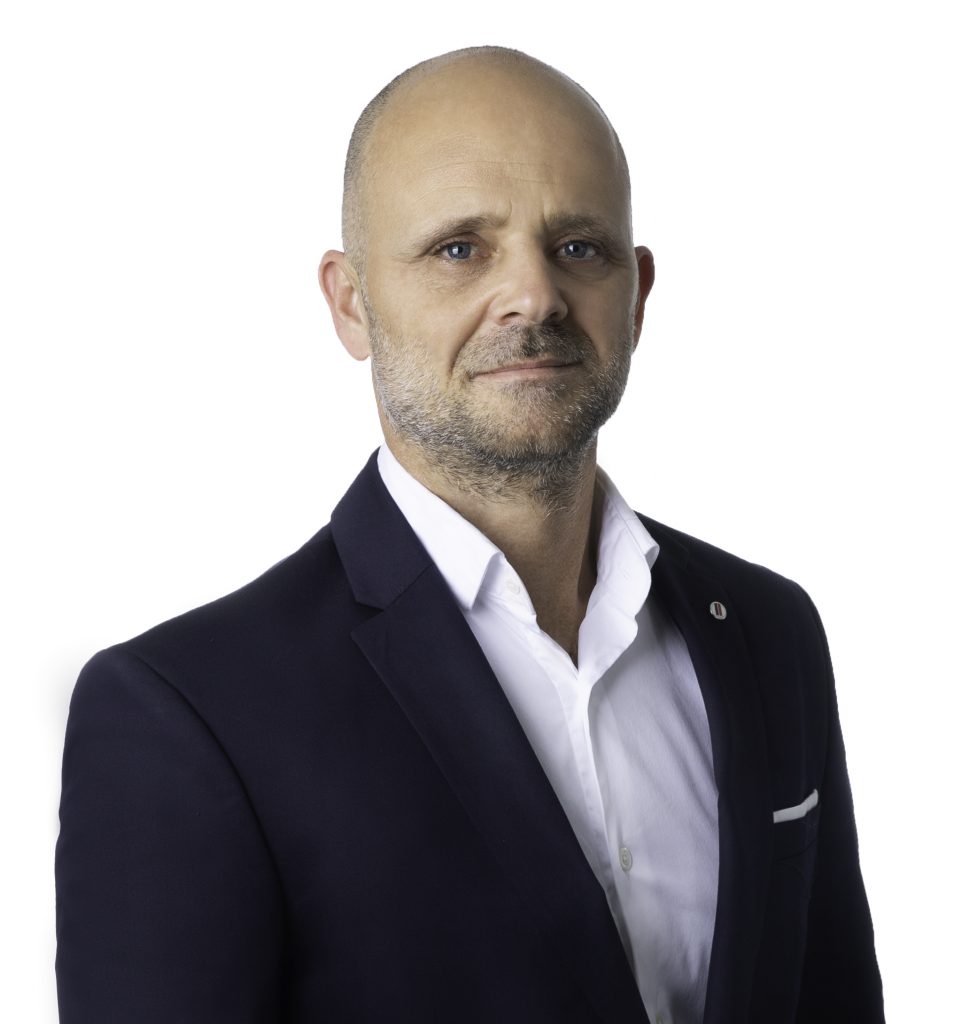 Mr. Cohen was appointed the Company’s CEO in December 2019. Mr. Cohen served as the Company’s CFO From 2007 and in 2017 was appointed Co – CEO. From 2004 through 2006, Mr. Cohen served as the Company’s controller, and prior to that held the position of Chief Financial Officer at Cellact Ltd. From 1998 to 2001, Mr. Cohen was the controller of e-SIM Ltd. (NASDAQ:ESIMF) and in the years 1995-1997 held an audit manager position in PricewaterhouseCoopers. Mr. Cohen holds a B.A. in Accounting and Business Administration from the College of Management in Tel-Aviv and is a certified public accountant in Israel and in the United States, in the state of Maine. 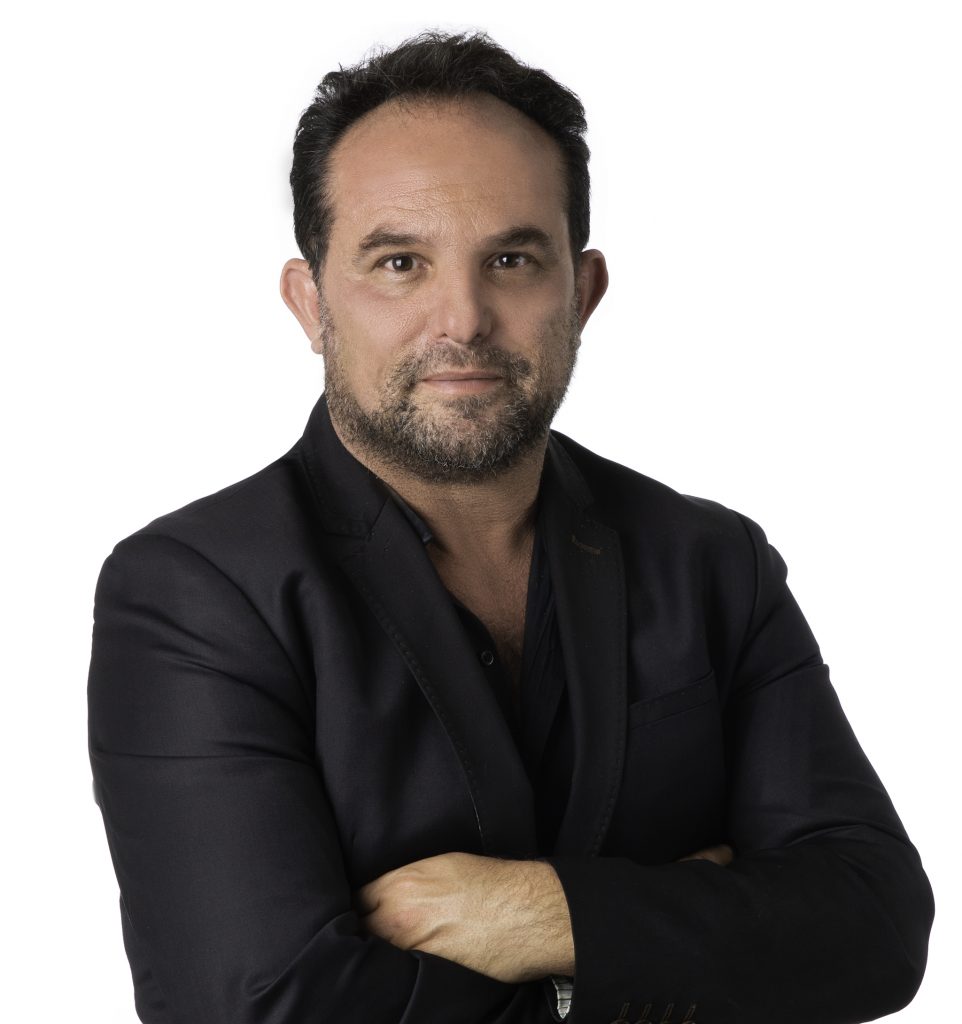 Mr. Zelicovsky was appointed as the Company president on March 17, 2010 and joined our Board of Directors on June 29, 2015. From November 2004, following the acquisition of Odem by BOS, Mr. Zelicovsky served as the Head of Supply Chain Solutions division. Mr. Zelicovsky first joined the Company’s subsidiary Odem in 1996. Mr. Zelicovsky holds a B.A. in Business Administration from the Tel Aviv College of Management and an LL.M. from the Bar-Ilan University.

Mrs. Vizner was appointed the Company’s CFO in December 2019. From 2011 through 2019 Mrs. Vizner served as the Company’s Controller. Prior to joining the Company in 2011, Ms. Vizner held the positions of controller at Office Depot Ltd. (2009-2011) and assistant controller at Tara Ltd. (2007-2009). Between the years 2002 and 2006, Ms. Vizner served as an auditor with Deloitte Brightman Almagor Zohar & Co. Ms. Vizner holds a B.A. in Accounting and Business Administration from the College of Management in Rishon Lezion and is a certified public accountant in Israel.